I started my career as a photojournalist, moving into multimedia and multi-platform journalism. My media career took me from newspapers to the Diversity Institute at the John Seigenthaler Center where I trained journalists, worked to diversify newsrooms and continue to train our next generation of journalists. Along with Val Hoeppner Media and Consulting I am the executive director for WMOT 89.5, an NPR music radio station in Nashville, TN.

My deep dive into digital media started in 1999 with a shrug and “why not”. I started my digital journey with slideshows, audio and later video. With newsrooms under pressure from the community and finances my work focuses on practical, actionable strategies and workflows. 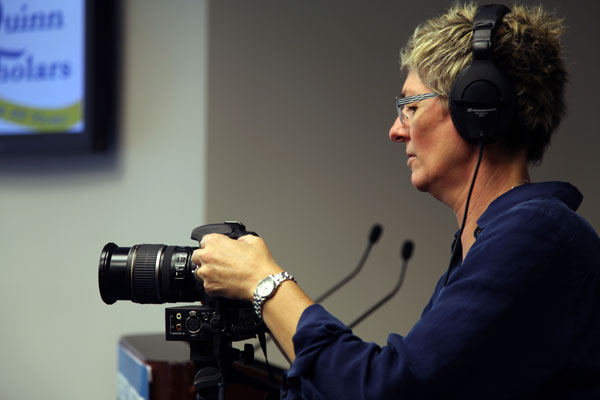